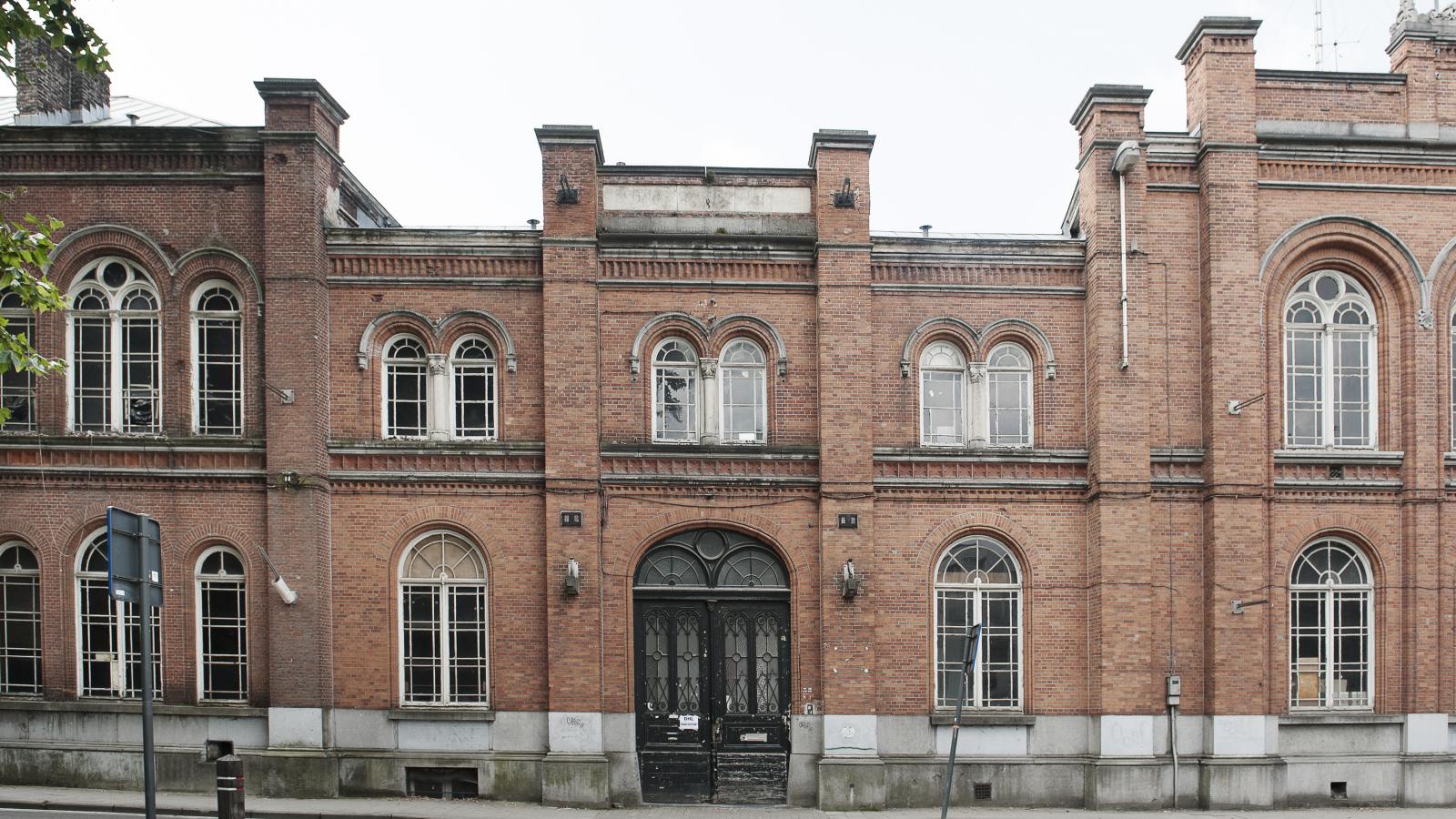 When Jean-Marie Bytebier paints his landscapes, he seems to be aware of both meanings. One can imagine him inspired - while attempting another one of his large canvases – by his encounters with nature hastily captured on small pieces of paper during or immediately after one of his hikes or by reproductions of land- scapes by past masters, cut up, manipulated and pasted in one his notebooks. Oftentimes he will isolate some detail, even go as far as to hang the resulting painting upside down, inviting us to look differently, to observe something else.

In other words, Jean-Marie Bytebier’s work is patterned simultaneously on the spaces in nature his body occupies as on the fragments of paintings by his old heroes: the classic landscape artists whose works he admires in museums.

Just as the word ‘paysage’, the expression ‘morceau de peinture’ (a piece of painting) is ambiguous. Because it denotes firstly the scene as an ensemble, wholly coher- ent and harmonious, a ‘block of sensation’ in the words of Deleuze, an image that holds together solidly. In that sense, this ‘piece’ can be considered as – what was once called in the mentoring spirit of the ‘compagnonnage’ or apprenticeship – the ‘morceau de réception’, meaning the work submitted by an artist to show his peers he was well capable of a work of art that could be admired. For example, Chardin got accepted into the French Academy in 1728 on the merits of ‘La Raie’. A more playful illustration would be Manet1 painting over a portion of cheese thus masking some of its rottenness. But more dubiously, the literal meaning of ‘piece’ does not evoke this sense of coherency, of unity, required by the Academy, but on the contrary – it’s property of frailty, of the fragility of the fragment.

While blowing up2 pieces of what could be ancient paintings – it’s provenance more general (meaning of a school, like the Barbizon school of painting) rather than of a specific painter (say Fragonard for example) – for all that Jean-Marie Bytebier never had the intention of just ripping up images. On the contrary! Tightening up the frame and enlarging the canvas is also revealing a statement. And reinforcing certain imagery by means of brushstrokes or bursts of colour may hint at some- thing rather than represent it.

Instead of threatening the power of representation3 by the dislocating effect4 of the fragments, Jean-Marie Bytebier is in fact celebrating it! 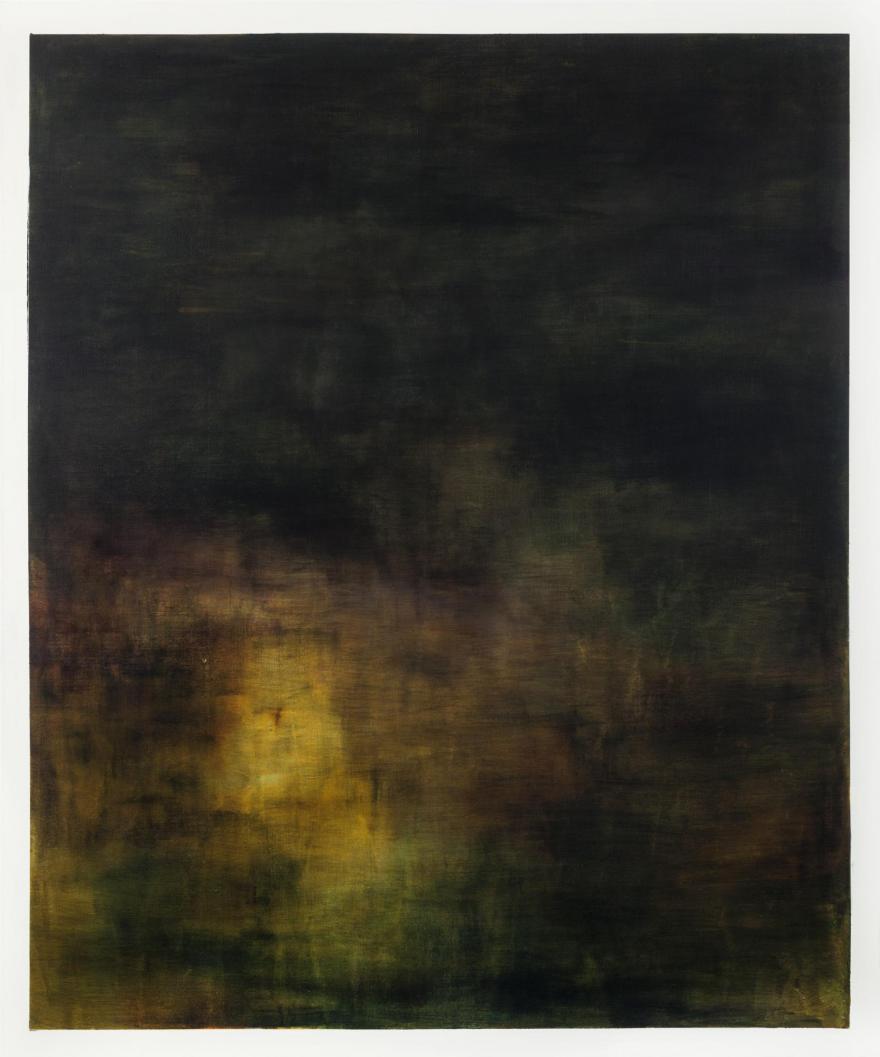 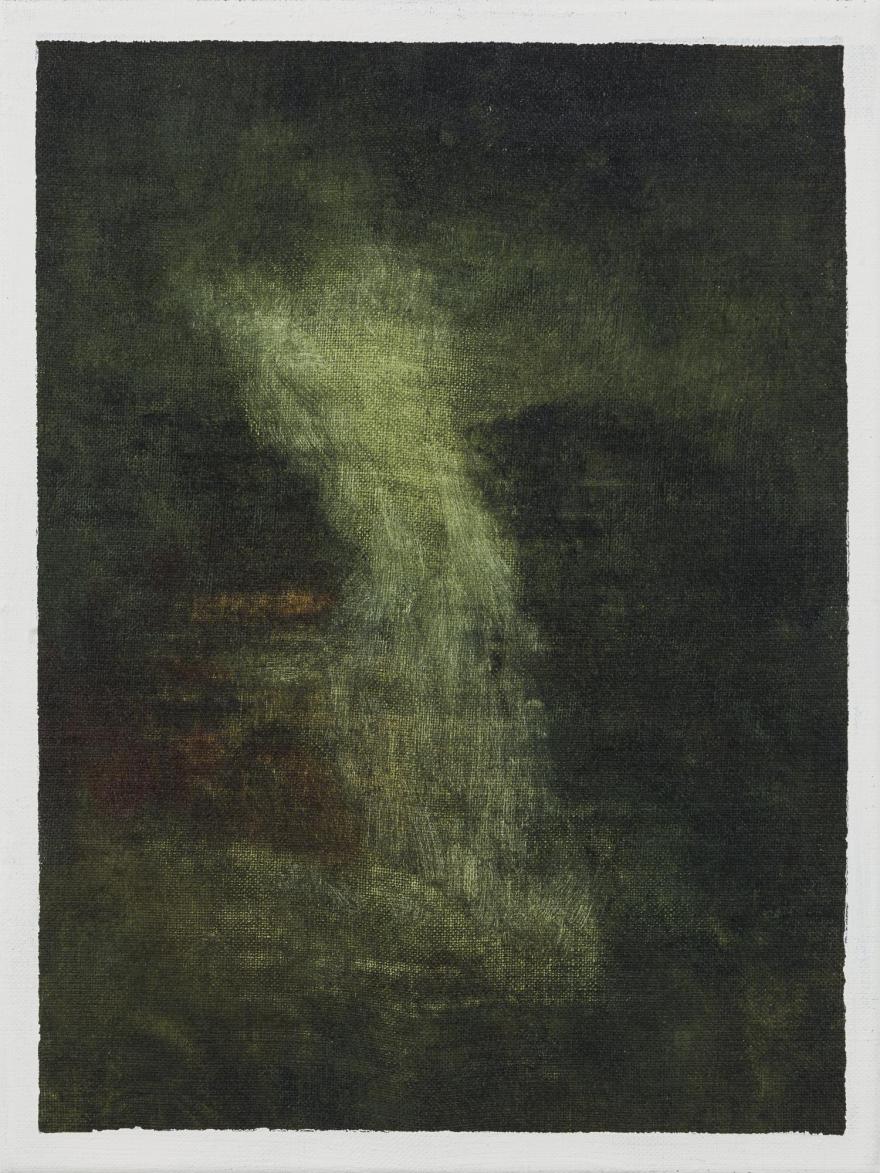 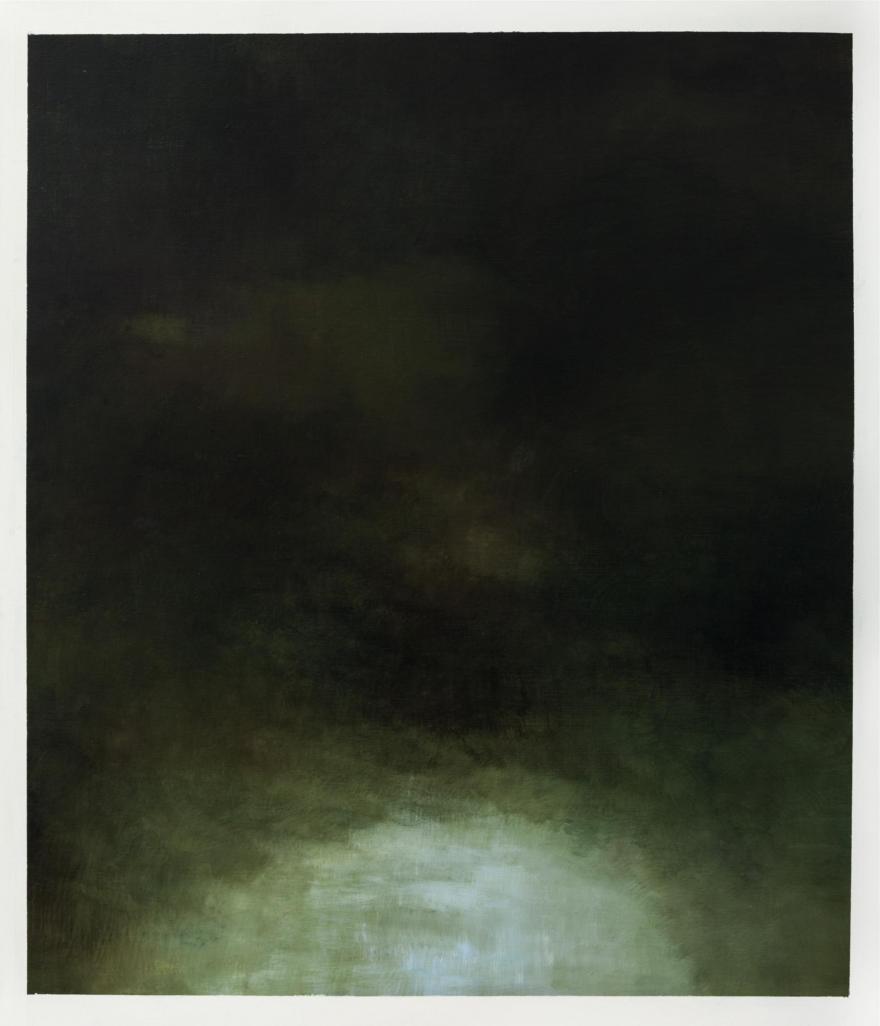 The Source
In de buurt